T. Andrew Horvat is an experienced civil rights lawyer with offices in Chicago and Naperville. Read more below about civil rights law and how a free consultation can benefit you. 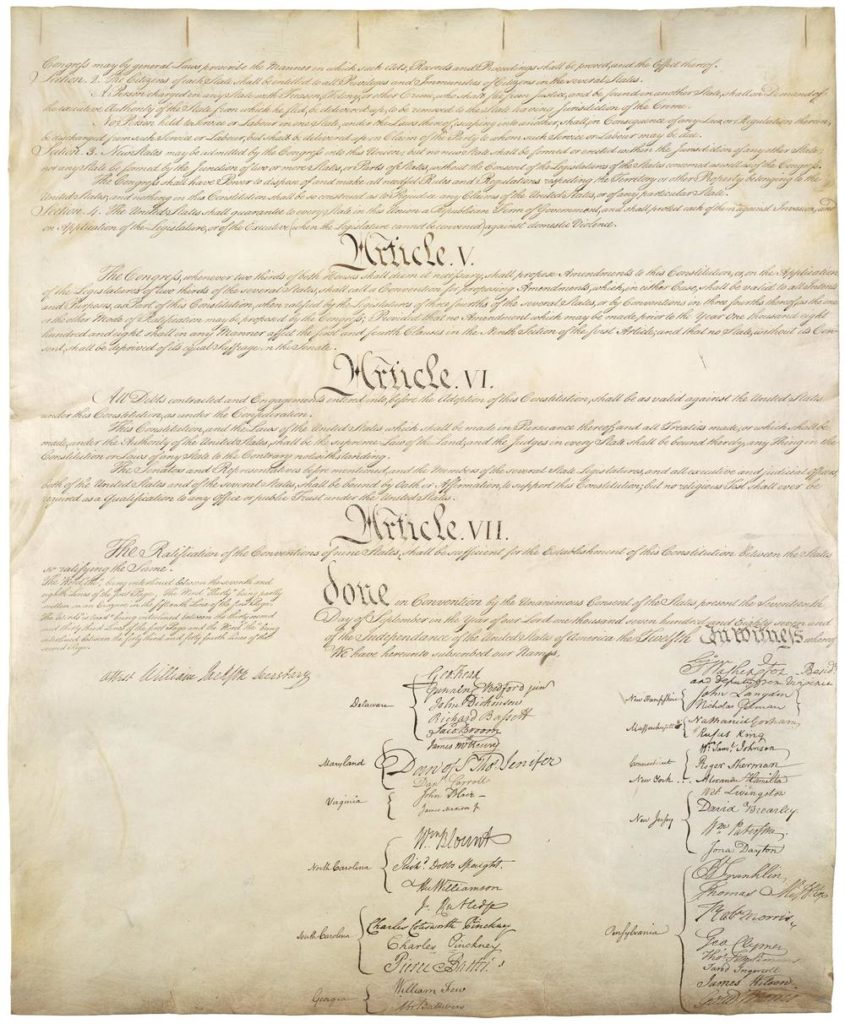 What are Civil Rights?

Civil rights are guaranteed and protected by the U.S. Constitution and federal laws enacted by Congress, such as the Civil Rights Act of 1964 and the Americans with Disabilities Act of 1990. In addition, States, cities, and counties often have their own civil rights laws that can provide even more protection than their federal counterparts. Furthermore, in addition to laws enacted by governments, civil rights are also derived from court decisions, most notably those handed down by the U.S. Supreme Court. 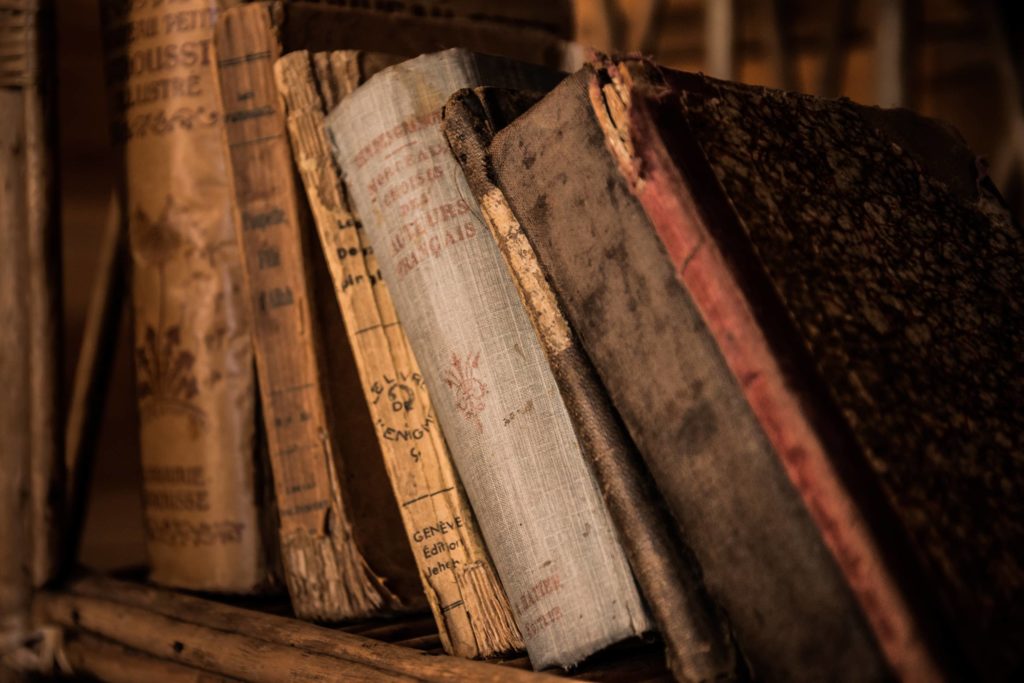 Civil rights are expansive and touch upon all aspects of society including education, employment, housing, political activity, law enforcement, the use public accommodations, medical treatment, and religious activity. Most civil rights laws cover behavior that occurs in the public sector such as conduct occurring within government agencies or public schools. However, other civil rights laws govern conduct that occurs in the private sector as well, including privately owned workplaces and businesses. While impossible to list them all, some common examples that could potentially violate an individual’s civil rights include: 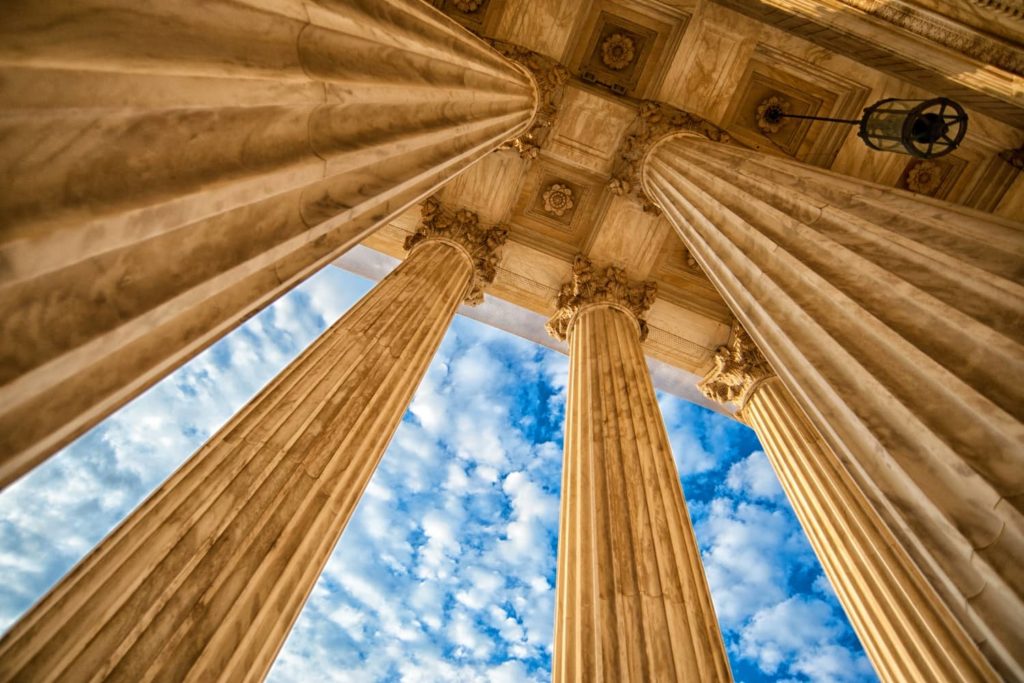 An Experienced Civil Rights Attorney Can Help You

If an individual’s civil rights have been violated, he or she can seek financial
damages and other relief in both state and federal court. However, before one can be compensated for a violation of their civil rights, or protect themselves against an allegation that they violated another’s rights, the civil right at issue must be properly identified. The many sources of civil rights and their constant evolution makes civil rights law a complex area of law. We can help.

T. Andrew Horvat is an experienced civil rights attorney who has two decades worth of civil rights experience, including supervising the civil rights divisions of several of the largest government agencies in the State. As such, Andrew is uniquely qualified to assist you in identifying the civil right at issue, determine whether a violation has occurred, accurately assess the strength of your case, and secure a favorable judgment on your behalf. If you believe your civil rights have been violated, or you have been accused of violating another’s rights,ple ase contact us for a confidential and free consultation.

Horvat Law has offices in Chicago and Naperville, IL. Whether you are ready to take action, or you simply want to discuss your options, contact us for a free consultation.